#FastroiStories – our series providing an introduction to the humans behind our Fastroi products.
In the office, it’s common to see Linh, UI Designer with 3 years at Fastroi, sliding back and forth between our Product Management team and the Developers, with a smile on her face and some wisdom that makes us sometimes wonder if her knowledge of our product ever ends. 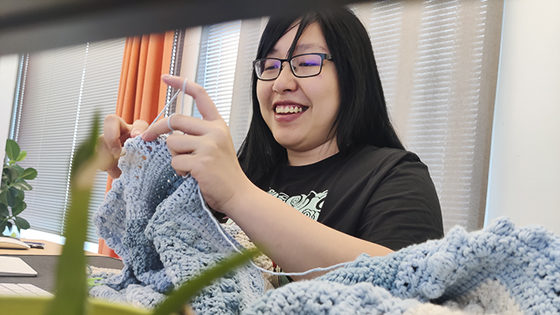 In this interview, Linh shares some tidbits with us on design, dealing with constant change and the technology that excites her. Originally from Vietnam, Linh describes how sometimes when you move across the world you end up learning the same things your family wanted you to learn anyway – like knitting and crocheting!

How long have you worked at Fastroi?

I have been here for 3 years.

What’s your title now vs when you first started with us?

I was first hired as a junior software developer, now I am most of the time a UI designer.

Did your vision of what you wanted to do while you were a student match to where you are these days?

I knew that I would like to work in software development, but had no particular vision about what my role would be. If anything, I was expecting to be more of a programmer than a designer, because I am a Computer Science major. So the current role doesn’t exactly match that expectation, but considering my other backgrounds and interests, my progress from a student to where I am right now made a lot of sense.

I’ve seen a lot of developers say they are interested in the design aspects of software as well. Where would you suggest somebody interested in design start?

I think what got them interested in the first place is already a good start. For software developers it could be as simple as “I want a better look for my mobile application” or anything else like architecture, drawing, branding for marketing etc. Anyone can learn techniques and follow trends, but to me one has to have an intrinsic interest in design to learn and do it effectively. And it gets easier once you start.

What’s the biggest change you’ve seen since you started at Fastroi?

We had a complete overhaul of product development. Almost everything was new, from product definitions and code frameworks to the development process and the people involved in it. It has been a tough but very rewarding journey and I’ve learned a lot from it.

Quite big changes, indeed! Any advice for being successful going through that level of change?

The biggest factor from my perspective is everyone was on board with the changes and we all worked together towards it. It sounds obvious that in a team you have to work together not against each other, but I think the mutual trust in our decision to change was a major driving force and it allowed people to perform at their best capacity.

Let’s touch a little bit on what you do on the day to day.

I work with product management to come up with UI designs for our product, then assist the development team with bringing those designs to life in implementation.

What I do day to day depends on the need for design at that moment. If we need new designs or modifications to existing designs, I would spend the day brainstorming ideas with product management until we come up with the solution. Otherwise I work with developers to improve front-end codes and make sure that the implementation stays true to the design… at least as much as possible.

What changes to the technology related to design are you excited about?

I’m interested in how UI design tools are evolving to be closer to development, for example how nowadays you can export CSS codes directly from UI mockups, or how you can add paddings or margins on design tools exactly the same way you would do it on a website UI. I think it’s a great effort to bring designers closer to software development. As I do both designing and programming, it’s particularly exciting to see this change.

Give us some examples of what you love about your work.

I love the sense of accomplishment when I see the product improve with every cycle of development. Having something tangible to look at and think “This is something I contributed to” is a pretty awesome feeling.

I enjoy talking face-to-face with my teammates when we are all at the office. We don’t have a strict “hierarchy of power” so to speak within the team, it is always nice to have informal conversations and we can freely talk about almost anything. Also, the best design ideas usually come when we talk about the (seemingly) most random things.

But if we are talking about a specific memory, it was when one of our senior developers started asking my opinion about the product design. I have very little working experience compared to other developers in the team, so usually it’s me who have to ask them. It felt particularly awesome to know that I have done enough for them to trust my decisions.

There are lots of different ways this idea of “stumbling upon a breakthrough” has been seen at the workplace over the years. For example the idea that walking and talking is good for thinking and having outside hobbies helps discoveries at the job are both quite well known and have been supported by business leaders publicly. What do you think it is about these unexpected paths to light bulb moments?

Isn’t it very common that the more you think about a problem, the less likely you are to come up with a good solution for it and vice versa? I saw it happen a lot in academia, and I think it’s even more true for our line of work. Especially when you are pressed with project deadlines. It makes sense to me that when doing non-work activities that relieve you of stress, your brain would be more willing to fire the light bulbs 🙂

What do you think about the future and how we’ll work together? Do things remain remote in your opinion or do you see a return to offices spaces – or something different altogether?

Personally I much prefer working in office spaces, just because it is easier to switch between the “work” and “home” modes with the commute in between. Also meeting people and talking face-to-face help my work performance. But still, having the ability to work remotely anytime is great for people who have long commutes or other responsibilities. I could use a couple remote days per month myself. The pandemic might be temporary, but I think it has changed the remote/office work culture in our company a lot.

How has the adjustment been to remote work?

Obviously it was hard in the beginning because it’s completely different from our old working pattern, but I think I managed well.

You’ve been here for a while now and have connections to Finnish culture and the country. What’s an interesting thing you’ve learned about Finland?

It will never cease to amaze me how different Finnish people can be (in a good way) between when they are drunk and sober!

How about your favorite thing about living here?

The quietness in nature. Walking in a forest when it’s snowing is an amazing experience to me. I grew up in a big city, so there was always some perpetual noise outside from voices or traffic. The quietness here is a stark contrast that I enjoy wholeheartedly.

Anything you miss from home?

I miss food the most. I think mostly because there is so much variety of food in Vietnam, and it’s both cheaper and more readily available than in Finland.

Noodles! I think that’s the one thing I can eat every single meal everyday for the rest of my life. Which is kind of cheating, because Vietnam has about as many different kinds of noodles as Italy has pasta.

What do you think would be the biggest culture shock for a Finn going to your home country?

Lack of personal space. I think there are simply too many people in Vietnam for there to be space between people in public places.

What do you like to do outside of work?

I knit, or cook, or play video games.

What would you say is your biggest non-work related moment of pride?

I learned to knit and crochet after coming to Finland. Everyone in my Vietnamese family can do either of those, but no one had any success teaching me. I think at some point they came to terms that the family tradition is dying with me. Now I’m making all kinds of stuff for people. It’s a weird thing to be proud of, but I was incredibly happy to have another thing to connect with my family about.

How do the family rate your creations so far?

In general they have been very supportive. They praise the stuff I make and especially appreciate what I make for them, even though they might have been able to do better and faster on their own. It’s the thought that counts, and I’m very grateful for that.

The fastroi team traveled around the world throughout the year 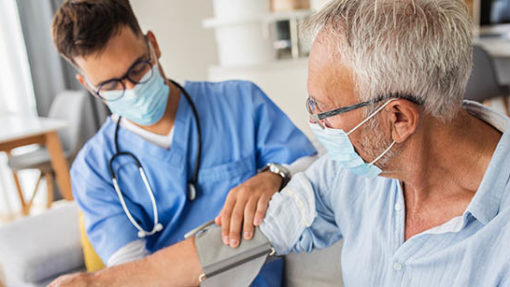 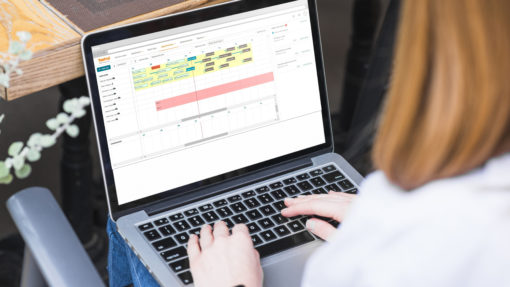 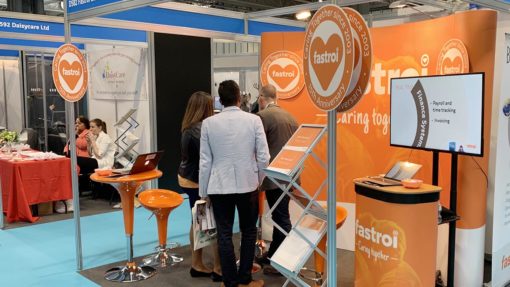 The Fastroi team traveled around the world throughout the year

Fastroi on social media: Subscripe to our newsletter
We use cookies to provide best possible user experience. By clicking "Accept" you allow the use of cookies.
.
EvästeasetuksetHYLKÄÄ
Yksityisyys & Evästeet

This website uses cookies to improve your experience while you navigate through the website. Out of these cookies, the cookies that are categorized as necessary are stored on your browser as they are essential for the working of basic functionalities of the website. We also use third-party cookies that help us analyze and understand how you use this website. These cookies will be stored in your browser only with your consent. You also have the option to opt-out of these cookies. But opting out of some of these cookies may have an effect on your browsing experience. Read more: https://fastroi.com/en/data-protection-statement/
Necessary Always Enabled
Necessary cookies are absolutely essential for the website to function properly. This category only includes cookies that ensures basic functionalities and security features of the website. These cookies do not store any personal information.
Non-necessary
Any cookies that may not be particularly necessary for the website to function and is used specifically to collect user personal data via analytics, ads, other embedded contents are termed as non-necessary cookies. It is mandatory to procure user consent prior to running these cookies on your website.
SAVE & ACCEPT